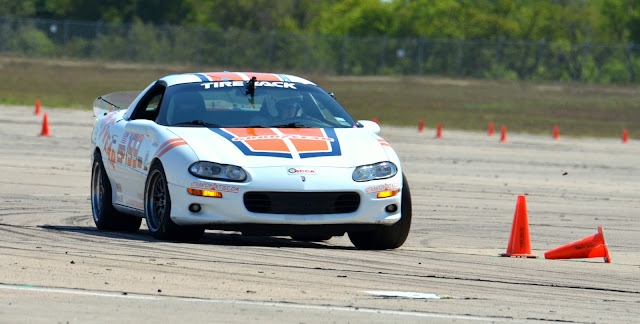 Here is the link to my full schedule: http://yawmomentracing.blogspot.com/p/2012-racing-schedule.html

This year, my Dad and I are competing once again in E Street Prepared with the National SCCA Solo Series. I will be competing for the SCCA ProSolo National Championship with the following events:

The ProSolo points championship takes points from three events, so I am cutting it close by only running three events. It's all my schedule will allow so I will have to make them count.

The SCCA Solo Nationals are once again in Lincoln, NE after Labor Day (September 2nd - 6th) where we will be competing for the ESP National Championship. The SpringNationals Championship Tour over Memorial Day should be a good warm-up for the big dance. We kick the National Solo season off with the Texas Championship Tour in College Station, TX later this month. We will also be trying a new style event this year with the Match Tour (think Evo shootout from previous years) event in Mineral Wells, TX. The bracket shootout on Sunday of the Match Tour should be an exciting change from the average event....if you do well I guess! I will also be competing for a local club points championship with the Equipe Rapide Sports Car Club. I am running in the PAX based X(Pro) class against a few other National Champions so the competition should be tough. 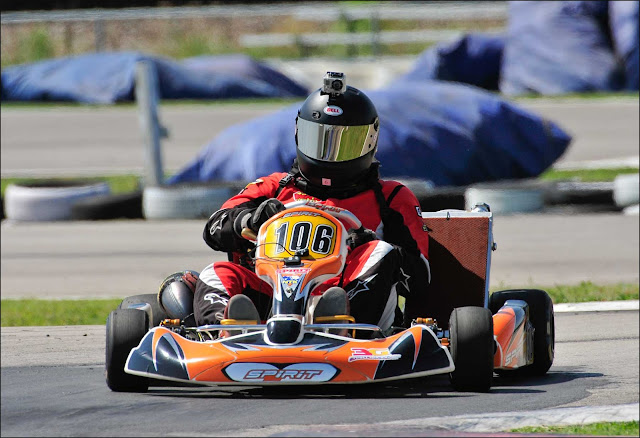 My karting schedule for the year is TBD. The West Texas Karting Association's schedule is up in the air at this point, but I plan to run 5-6 local races this year. I need to get back in the shifter! It's been too long.
Posted by Yaw Moment Racing at 10:35 PM