YMR in the Media

Jan. 2022: Presented a video on corner balancing a racecar for the SCCA's "Hoosier Shop Manual". We filmed this at the Runoffs at Indy in September 2021.
Sept. 2018: SCCA.com Article on the 2018 US Majors Tour Mid-States Conference Champions 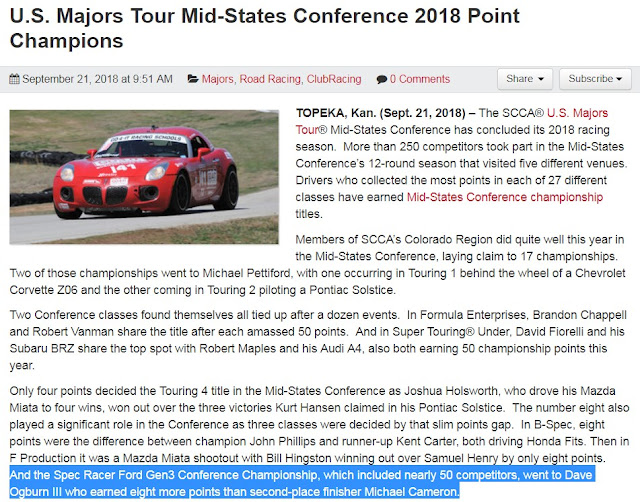 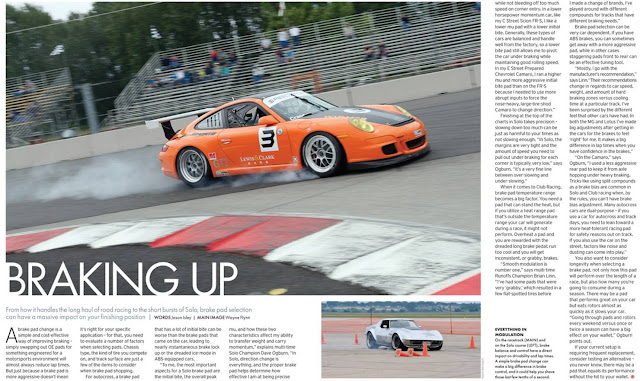 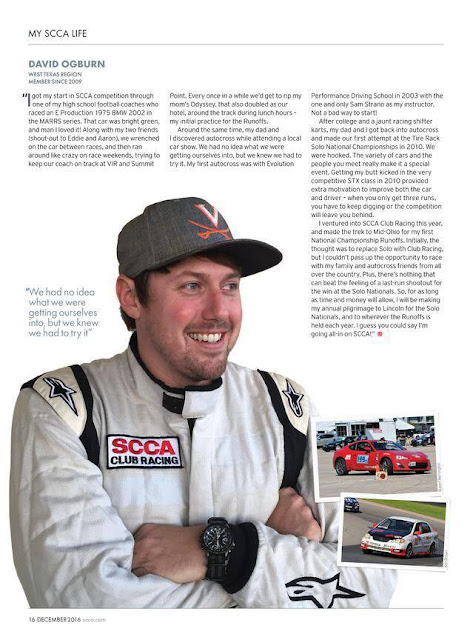 Nov. 2015: Profile on Dave Ogburn for winning the Solo Triad Award for C-Street class in 2015 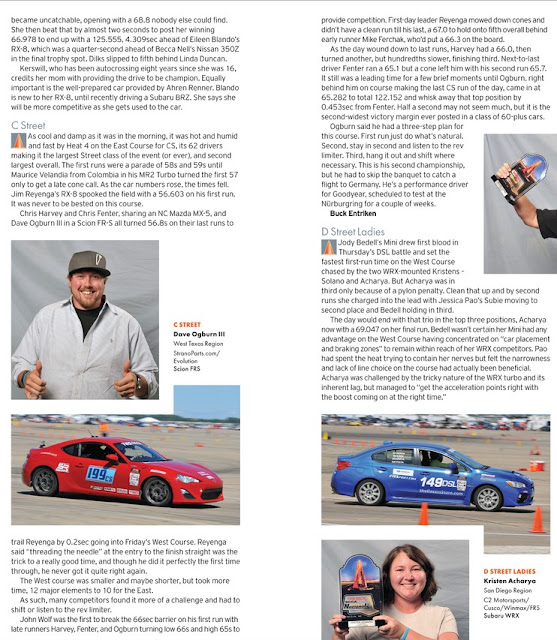 Aug. 2015: Dave Ogburn mentioned in the annual "Who Will Win" article about Solo Nationals in SportsCar magazine 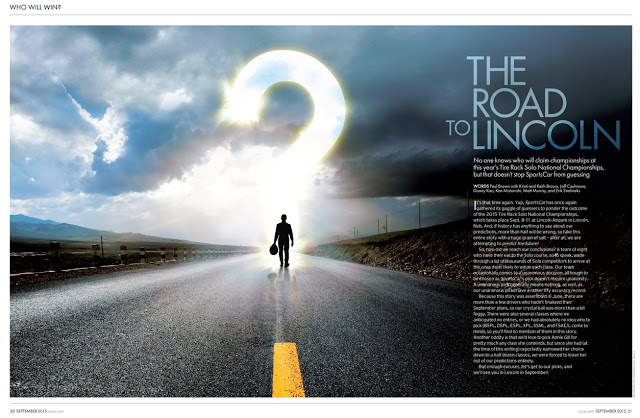 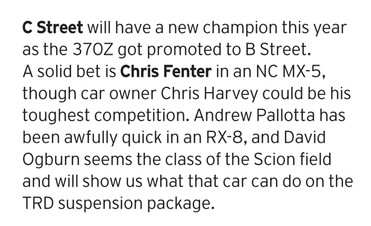 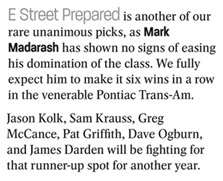 June. 2012: Dave and Ali's Pitbike featured as Pit Bike of the Month in the June 2012 Issue of Grassroots Motorsports 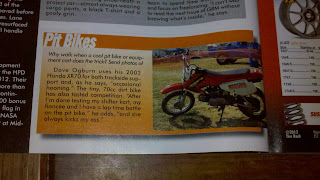 Oct. 2009: Photo of Dave Ogburn racing in the CPGP in the November issue of National Kart News