Joe, Stuart, and I made the trek to Caddo Mills, TX for rounds 9 and 10 of the Southwest Regional Cup at the newly built Dallas Karting Complex. My parents were also in Dallas for the weekend so we had a big crew of family and friend out at the racetrack which always makes for a great race weekend!

The DKC crew did a great job of promoting the event with many more spectators watching from the view deck than at most regional kart races. In addition to the crowd, they was plenty of "talent" to look at from the DKC Girls to the 105.3 the FAN Fantasy Girls, a spectacular paratrooper entry for the American Flag, and the largest field of karters this year in TX. However, the event did not go on without it's growing pains. The schedule changed every ten minutes and the program took much longer than previous SWRC races which made it tough on the racers especially those traveling long distances to race at DKC. I expected to get back before 10PM on Sunday, but didn't get back into well after 1 AM after schedule changes and delays. Also, their scoring system works great for rental racing, but is not so fine-tuned for competitive kart racing. But I'm sure the DKC will get these items figured out as they host most big-time kart races in the future. Now for the track, it was very challenging and physically demanding. The entrance to two parallel corners quite bumpy probably due to some groundwater (or lack thereof) issues. Other than these two corners, the pavement has good grip and rubbers in nicely throughout a race weekend and the curbing is excellent for kart racing. Overall, it drove more like a road coarse than a sprint kart track with long stretches of full throttle to run the kart fully through 3rd and 4th gear and a long 85mph straightaway.

Despite the great weather and atmosphere at DKC, I did not have a great weekend on track. I was plagued by brake issues all weekend and really did not get the brakes working properly until Sunday. Thanks to the 3G Kart Racing crew for helping me work through these issues! This was my first time at the track so I was at a disadvantage to the many Dallas-area racers who had put in some practice laps at DKC. I used Friday's practice sessions to learn the new track, but luckily my base setup and gearing worked very well here. This helped me to focus on my driving without too much kart tuning. Up to this point, I had not missed a single racing or qualifying lap in the SWRC, but I had my first two DNFs of the season in both features. I was fighting for top-ten spots in both races, but had a engine mount come loose in Saturday's 15-Lap feature and then had a coil wire break during Sunday's 16-lap feature race. I finished the weekend with disappointing 14th and 11th place finishes respectively. The 6-week layoff between kart races did not do me any favors so for future, I need to do a better job of staying in karting shape between big races. It's all uphill from here!

I have a few more NTK club races planned for the remainder of 2011 in my shifter kart and will hopefully be running our new E-Street Prepared Camaro Z28 in some TX autocrosses to begin my run for the 2012 ESP Solo National Championship so the racing season is not-at-all finished!

Here are some onboard video from the SWRC DKC races:

Here are some great photos from the race weekend taken by my Father and Father-in-Law. It's always great to have them at the track supporting me, especially when they have their high-dollar cameras! 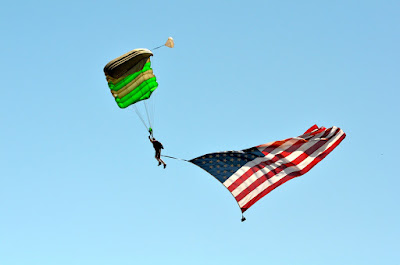 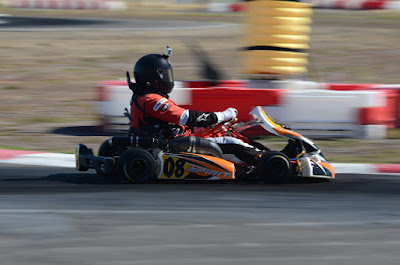 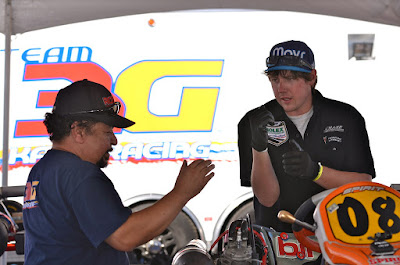 Discussing seating position with one of 3G mechanics 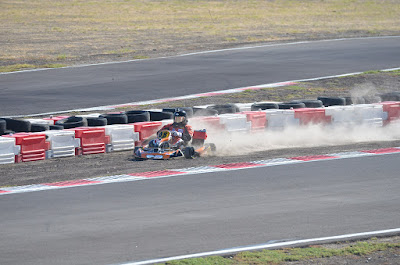 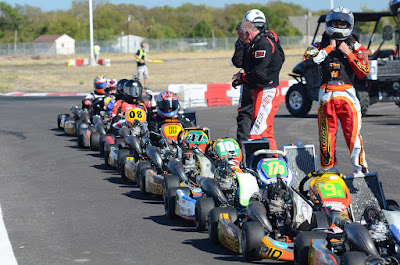 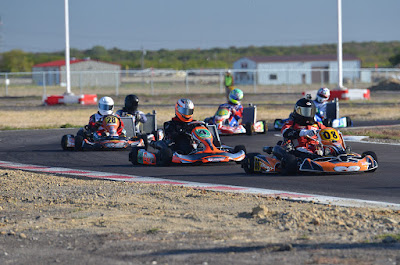 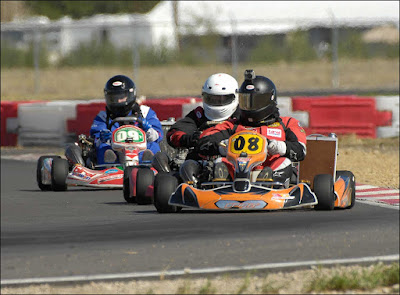 Battling with Joe and Stuart 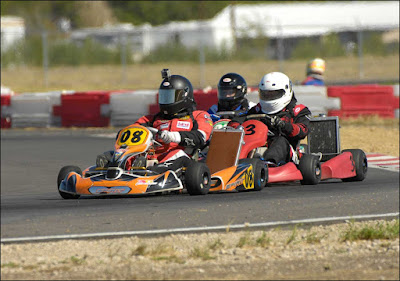 Battling with Joe and Stuart II 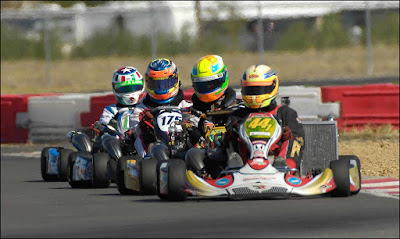