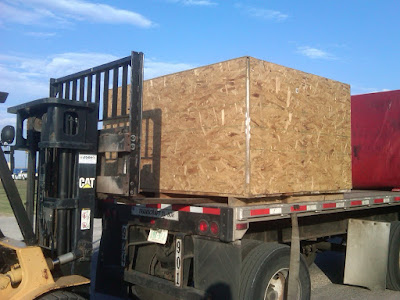 Since I graduated from UVa in 2008, I still keep in touch with some of the Baja team members and help the team whenever I can. As the years have passed since I helped designed and build the 2008 Baja car affectionately named "Gnarly Garbage," the team's small shop has begun to fill up and they don't have room for all the cars that were built since the team was founded in 2004. I decided to give the team some help and take Gnarly Garbage off their hands. It arrived safely in this large crate and I now have a fun project to work on when not busy racing. It should be perfect for the off-road trails and sand dunes of West Texas....especially with a bigger engine. 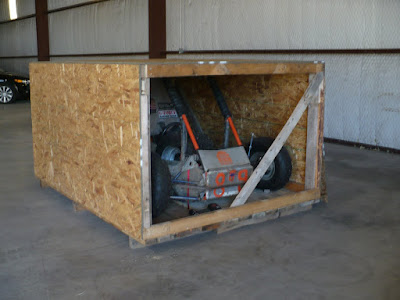 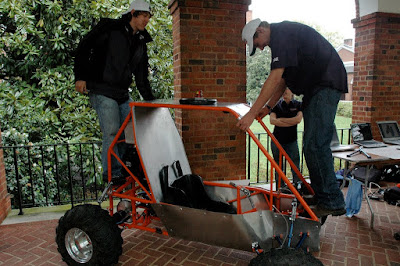 Freshly Built Baja Car at out our Car Launch Event 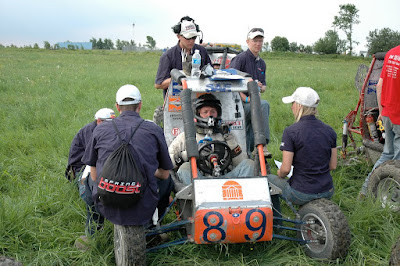 Getting Ready to Drive in the 2008 Baja Montreal Endurance Event 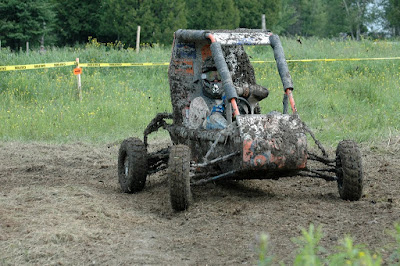