I posted lots of new photos to Flickr over the past few days. Here are a few of the best.

I made the trek to Michigan International Speedway to watch the endurance race of this year's FSAE East Competition last month. 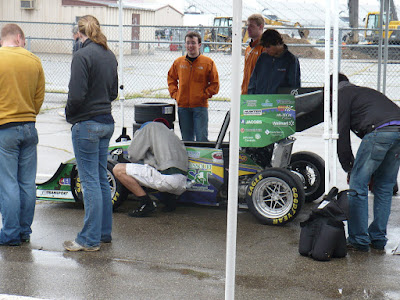 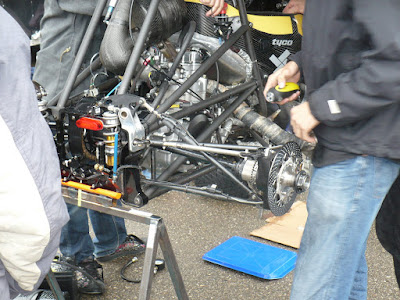 I posted a bunch of photos of 24 Hours of LeMons car I am building with three friends from work. We are building a 1985 Ford Ranger with inspiration from the big rigs that run the Pikes Peak Hill Climb. Basically, we removed the bed from the truck and added a huge rear wing which we built last weekend. The wing has been painted flat black since the picture was taken. 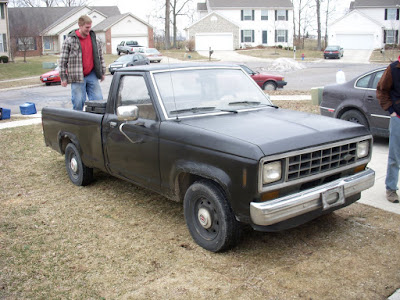 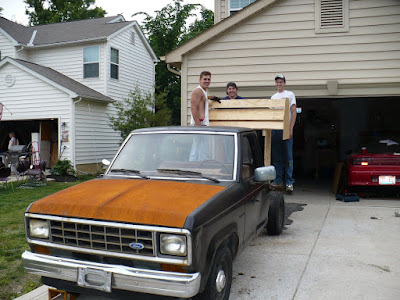 Last weekend, I worked for Team Cardiosport at Watkins Glen. Cardiosport run a Porsche 997 in the GS class of the Koni Challenge Series. For the team, I do race/fuel strategy and change front tires during pit stops. Here is a picture from the paddock last weekend. 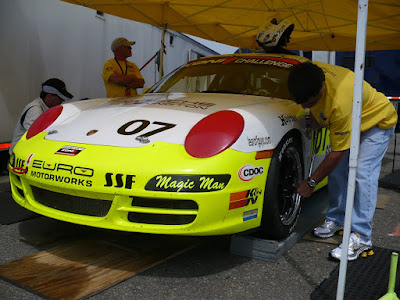 I have a kart race tomorrow at Circleville Raceway. It is the 5th points race of the year for the MSOKC. I've got the kart ready to go and the weather looks excellent so I'll hopefully have some good video footage to post.
Posted by Yaw Moment Racing at 7:58 PM